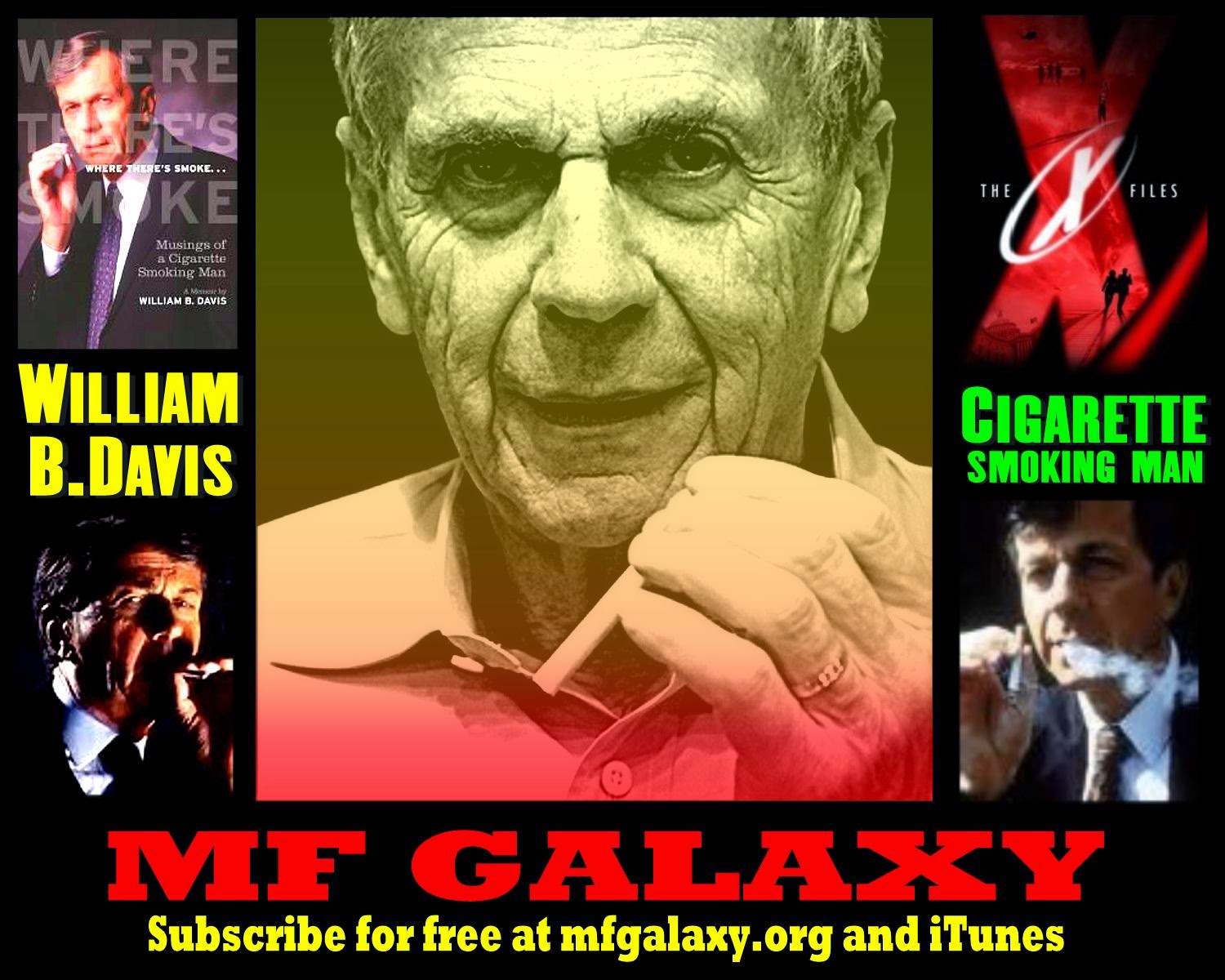 Actor William B. Davis is best known as Cigarette Smoking Man, AKA Cancer Man, from the 1990s hit science fiction television series The X-Files. By know all you X-Files-ophiles know that the Chris Carter-produced show will be returning to television in 2016 as a six-episode miniseries shot in Vancouver, and will feature stars David Duchovny and Gillian Anderson as Fox Mulder and Dana Scully. And returning with them will be the sinister Cigarette Smoking Man, whom the readers of TV Guide voted Television’s Favourite Villain. 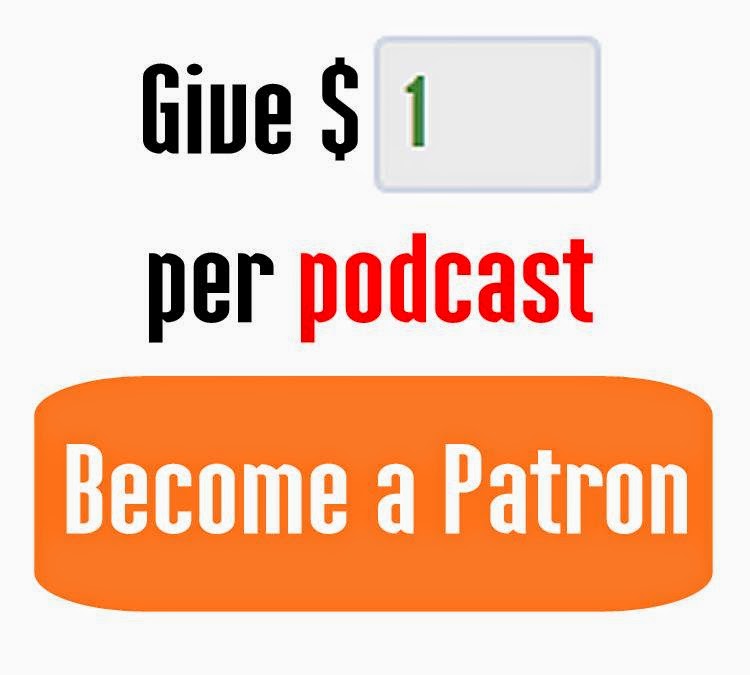 Davis, the Canadian screen legend, is also an acting teacher who founded his own acting school where he taught stars such as Lucy Lawless. Davis is the author of a memoir called Where There’s Smoke... Musings of a Cigarette Smoking Man. In this episode’s conversation you’ll hear Davis talk about the craft of acting and his odyssey to enrich his own artistry, including the time when his fellow student Donald Sutherland was, in Davis’s words, “not very good.” He also discusses his thoughts on: 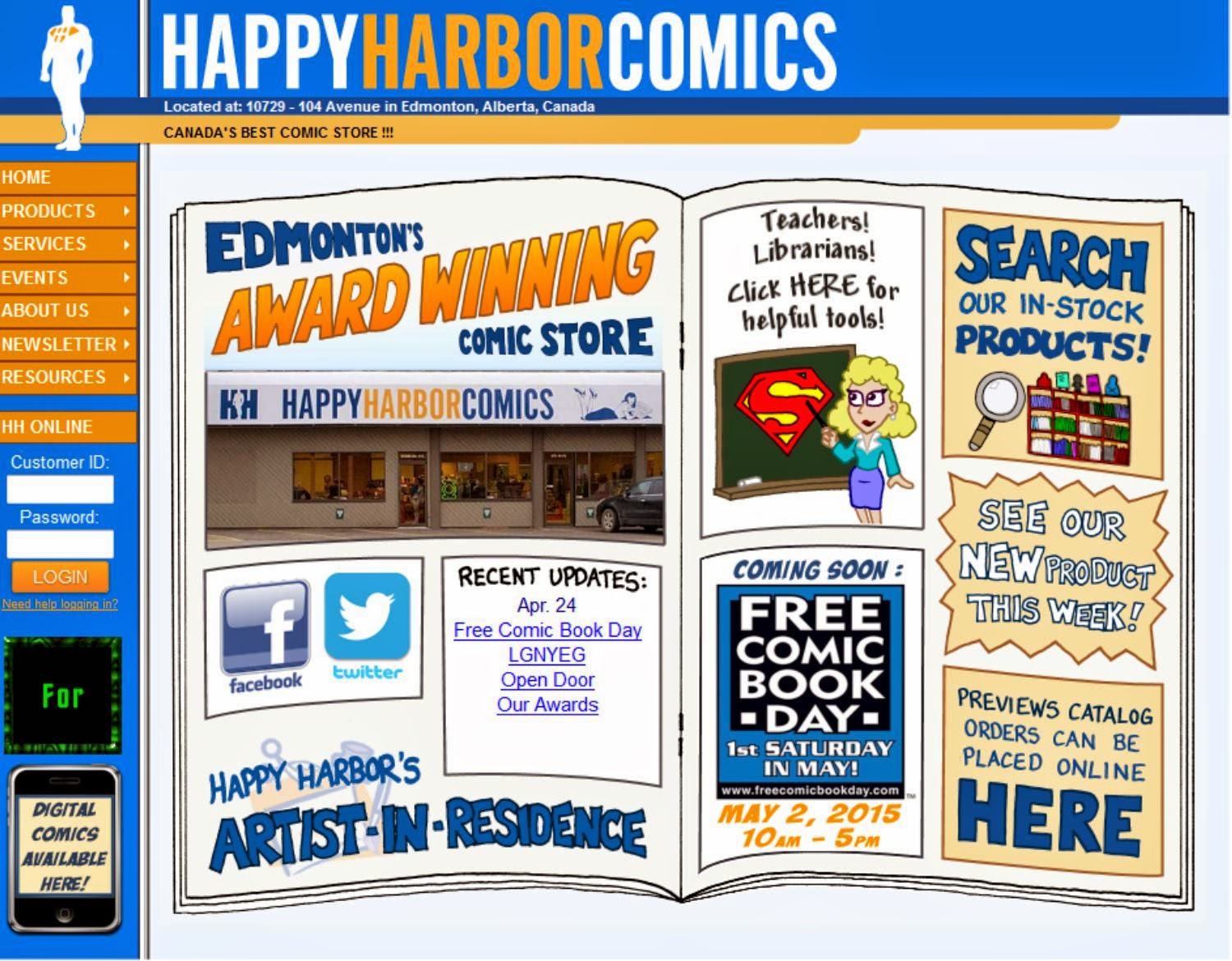 This episode is sponsored by the multiple-award-winning comic book store Happy Harbor* Comics in Edmonton.

Happy Harbor offers every comic and manga and more you could possibly want and if they don’t have it in stock, the friendly staff will get it for you. Happy Harbor supports charities, schools and libraries, its own Artist in Residence, and even a scholarship. The store is family friendly, and the place where I buy all my comics and graphic novels, and where I have all my book launches. In short, it’s a great place.

If you’re in E-Town and shopping for comics, find Happy Harbor in the heart of downtown across from MacEwan University campus on 107th Street and 104th Avenue, and tell them heard about Happy Harbor on MF GALAXY.

*While there should, of course, be a "u" in the word "harbour," the store is named after the Justice League's headquarters, and there's nothing I can do about that.