Showing posts from September, 2010
Show All

TONIGHT ON THE TERRORDOME: Mohammed Ibrahim on Good Governance as the Engine of African Development 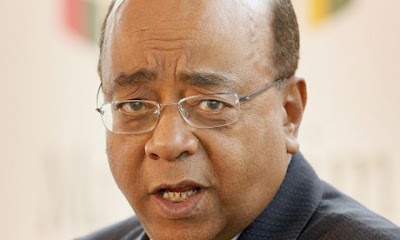 When Sudanese engineer and entrepreneur Mohamed Ibrahim built a cellular communication network across the African continent, he likely had no idea he’d meet such massive financial, social and political success.

Ibrahim eventually sold his Celtel company for $3.4 billion, and used his money to establish the Mo Ibrahim Foundation. The Foundation’s major goal is to improve governance across the African continent, since without government provision of security, rule of law, justice and human development, and facilitation of trade, citizens have a much more difficult time oftransforming their societies for the better.The Mohamed Ibrahim Foundation awards excellence in national leadership to any African federal leader who came to power democratically and left his or her country in better political, economic and social conditions.Worth $5 million initially and $200,000 annually for life, the prize is awarded by a panel of i…
1 comment
Read more
More posts