Showing posts from March, 2009
Show All

TONIGHT ON THE TERRORDOME: Molefi Kete Asante on African Liberation, Unification and Renaissance. 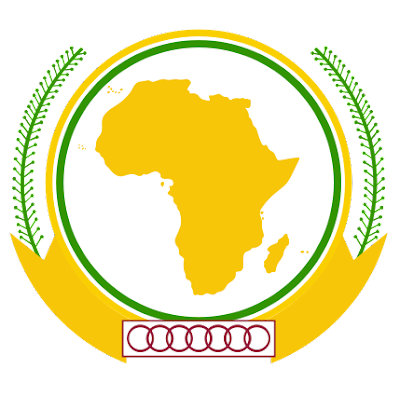 Since the 1950s, Afrikan countries have waged wars for national liberation which forced the imperial powers of Europe to abandon their occupations. In the West, those revolutionary wars are called “granting of independence.”

But the political liberty that followed decolonisation has stalled in what Ghana’s founding president Kwame Nkrumah called “neocolonialism,” a system of formal political sovereignty, but economic shackles which enforce political servility.
Nkrumah, like Marcus Garvey before him, proposed formal Pan-Afrikanism as the solution: the unification of all countries on the Afrikan continent into a federal republic in command of the greatest supply of natural resources on the planet.
Of course, any attempt to command such resources and thus rescue Afrika from the continuing exploitation and devastation of foreign powers had to have been met with maximum retaliation.
And so Western destabilisation intensified: assassination of A…
Post a comment
Read more

TONIGHT ON THE TERRORDOME: Isaiah Washington on DNA, Roots and Development 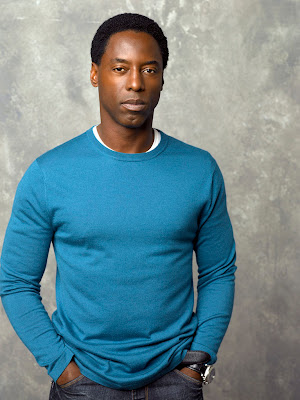 Isaiah Washington is a celebrated actor. Best known for playing Dr. Preston Burke on the hit American medical drama Grey’s Anatomy, Washington has had an extensive career includes roles in All My Children, Soul Food, Bulworth, Ally McBeal, New York Undercover, Get on the Bus, Love Jones, Dead Presidents, Clockers, Homicide: Life on the Street, Law and Order, and the remake of Bionic Woman, among many others.

But Washington’s interests aren’t limited to inhabiting fiction; he’s deeply moved by history and current events. A few years ago he was inspired to use DNA testing to trace his ancestry, finding he had links to Sierra Leone, Cameroon and Angola.

He founded the Gondobay Manga Foundation, “which advocates cooperative planning to achieve positive, timely improvements in the lives of the people of …
1 comment
Read more

A Main Source moment of perfect beauty: Just Hangin' Out

- March 02, 2009
One of the all-time greatest songs of hip hop, by a band that died long before its time. Simplistic title aside, the piece really is my favourite "hanging out" and summer-day driving song.
Post a comment
Read more 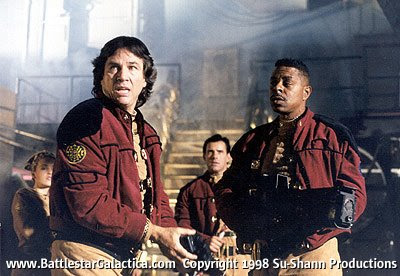 Truly astounding work on this trailer. While I loathed the original BSG and adore the current one helmed by Ron Moore, it seems a few of the comments that viewers have made about this independently-produced trailer (a late 90s attempt to jump-start a relaunch of the original series) ignore the phenomenal production value of this 4-minute independent film. Astounding what skilled, dedicated people (Hatch and a group of fans) and a budget less than that of many music videos was able to produce, and also how many elements from this appear in the new BSG. While the story and characters seem to retain the naivete and triteness of the original series, the quality of craft on this trailer is stunning.
2 comments
Read more
More posts