Showing posts from February, 2008
Show All

For all the people who have spoken nothing but evil since Castro's resignation... 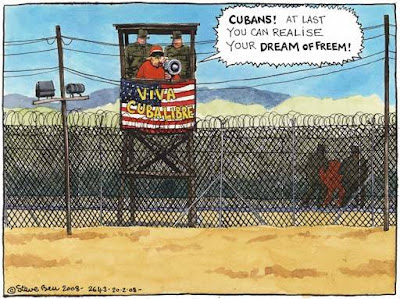 ...including Obama, you should note this:


Of course, Amiri Baraka has some fascinating things to say about Barack Obama, too.
Post a comment
Read more 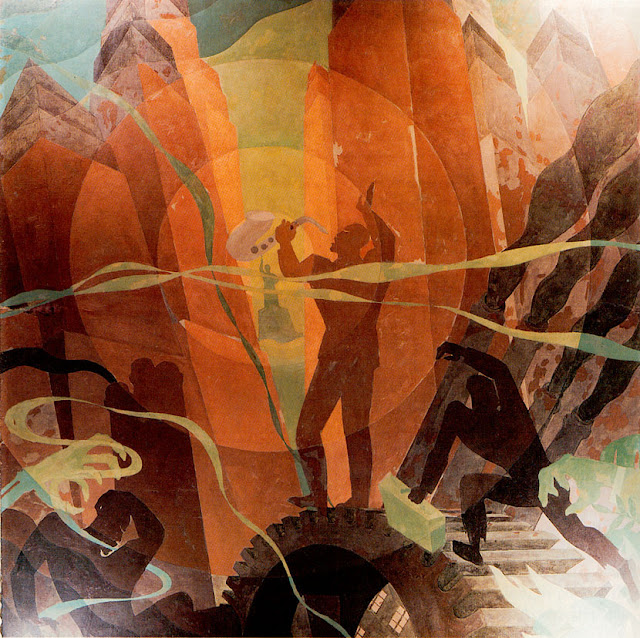 This is the third in a series of mini-essays commissioned by Vue Weekly for African History Month.

In 1993 I visited an artists’ workshop in Nairobi while visiting my father’s home country. I saw there why so much of what passes in the West for "African art" is such absolute garbage.

In little more than a hallway of a chop-shop, an assembly-line of men hacked pieces of wood into animal forms such as giraffes and rhinos, eventually smoothing them before finishing them with felt markers. Similar shops made “tribal masks” and other patronising, hackwork kitsch. Sure, I could blame Western buyers and the media culture that made them think such “rustic” feebleries were the best the continent had to offer.

But I had to admit, so long as the supply existed, the demand would not dry up. If someone made money from the stereotype, the stereotype could never die.


Of course, legions of genuine artists from across the African planet have generated beauty and wonder for millennia, from the sc…
2 comments
Read more

TONIGHT ON THE TERRORDOME: Muhammad Yunus on Creating a World Without 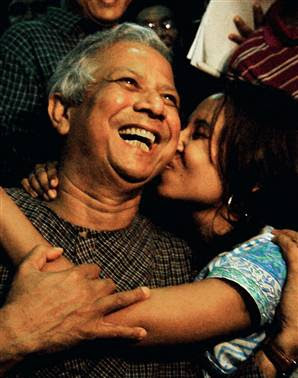 CJSR FM88
www.cjsr.com
6 PM Mountain TimeThe global economic imbalance of wealth is based on taking the resources away from the many—at the business end of weapons, when necessary—to be given to the very few.Some of those weapons were pointed 500 years ago; others are being pointed today. Even if the wealthy accumulated their riches through inheritance, if the inheritance accrued from a crime, the crime itself is inherited along with its fruits. There is no moral statute of limitations on the plunders of imperialism.According to Global Issues.org:about half the world — nearly three billion people — lives on less than two dollars a daythe GDP of the poorest 48 nations is less than the wealth of the world’s three richest individuals combinedevery child in the world could have gone to school by the year 2000 if only 1% of global military spending had been diverted to educationthe wealthiest fifth of humanity consumes 86% of the world’s goodsthe Original W…
Post a comment
Read more 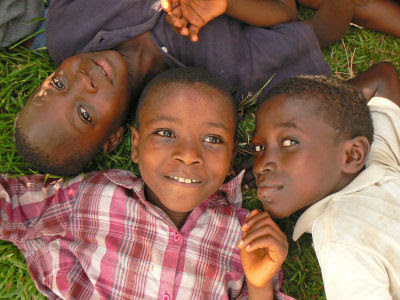 
The Faces are All DifferentBy MINISTER FAUST African faces. Some people can’t tell them apart. And others see only the face of African tragic victimhood. Each false vision denies a range of beauty, individuality and hope.Humanity—and therefore the human face—began in Africa, somewhere around Kenya. The Leakey anthropology dynasty has been asserting this for half a century; it’s commonly accepted wisdom in science. But during a recent CBC report by Wendy Mesley on a DNA “roots-tracing” agency, street interviews suggested that few people know that Africa is humanity’s common home.

Fewer still seemed to know that modern humans (Cro-Magnons) originated in Africa and only later spread out to Eurasia, Oceania and the Americas. How long they looked “African” is unknown—moreover, contrary to Western stereotypes, Africans do not form a monolithic physical type. As physical anthr…
1 comment
Read more
More posts