Showing posts from December, 2008
Show All

TONIGHT ON THE TERRORDOME: Geoffrey Canada on Saving American Children through Education 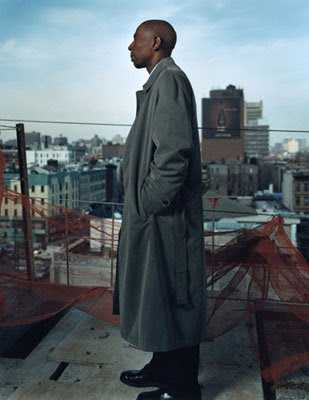 While it’s widely understood that without education, most young people cannot hope to enjoy a future of health, productivity and civic engagement, the United States continues to deny millions of its children the quality of education it lavishes on others.

Whatever the official reasons are for such disparity which effectively dooms millions to a shorter, more painful, and more economically deprived life, two things are clear. The students hurt by such policies are disproportionately poor, and disproportionately of Afrikan, indigenous and Latin-indigenous descent.

But while many are content to blame the elites for creating and maintaining this factory of inequality and despair, some have sworn to change that system.

Born in 1952, Geoffrey Canada is an educational crusader and founder of the Harlem Children’s Zone. Himself a child of the South Bronx, Canada learned early in life that doom awaited those who were unprepared for their fut…
Post a comment
Read more

I don't care if this one's a photo-op. This is what photo-ops SHOULD do... set a positive example.

- December 15, 2008
Director Ernest Dickerson sent me the following pictures and text of the Obamas on American Thanksgiving.
Could these be considering shameless photo-opping?
Yeah, I guess. But then, so could any good deed if photographed. I'd argue that wealthy, powerful people have a duty to be photographed doing good deeds, in order to set an example (with great power there must...).
Yes, of course, food banks are not revolutionary (although the Black Panther Party had "Survival Programmes Pending the Revolution" including Free Breakfast for Children), and we must end the cause of hunger, rather than dealing exclusively with hunger as a effect. But hungry people can't survive on political theory. Hungry people need food today.
Of course we need to monitor in detail how the Obama White House will address the cause of poverty--namely, economic exploitation by the rich of everyone else, especially the poor. I'd expect his White House, backed as it was by the super-wealthy, has no inte…
Post a comment
Read more 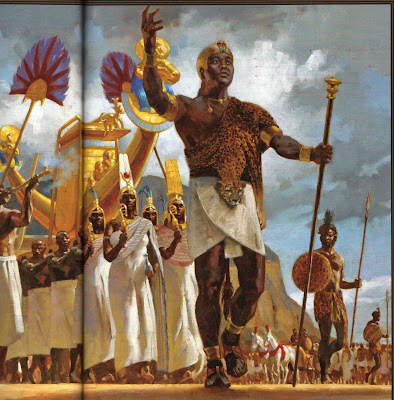 "A milestone was seemingly achieved this February of 2008 when National Geographic Magazine did a front cover story entitled 'The Black Pharaohs: Conquerors of Ancient Egypt'.

"It was a milestone in the sense that this was the first time ever that National Geographic Magazine had admitted that there were ever any Black Pharaohs in Egypt at all. I refer to it as 'seemingly' in that the article title is misleading and the context of the story is deceptive to say the least.

"1. The title says 'The Black Pharaohs' as if to imply that there were White Pharaohs or a Pharaoh other than an Egyptian. Egyptians, during the time of 'Pharaohs,' were Black people. Black not in the sense of all of them being the literal color, but of the many shades of people as experienced here in America amongst African-Americans or the many shades of people in Ethiopia.

"Now, there were different non-Egyptian conquerors who had tem…
2 comments
Read more

TONIGHT: A tribute to Odetta 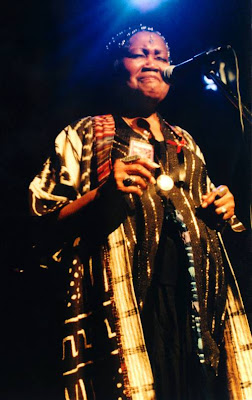 Join me on FM88.5 (Edmonton) and www.cjsr.com (worldwide) tonight at 8 until 10 pm Mountain time for a tribute to the late, great Odetta. How sad, as 2008 closes out, that we've lost two giants of folk and social justice music... Odetta and Zenzi Miriam Makeba. 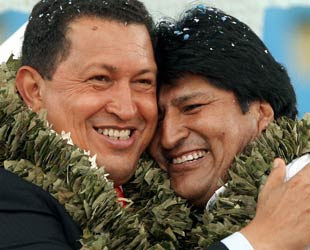 "The new computers will run the open-source Linux operating system and will first be used inside the government "missions" and state companies and institutions but eventually are expected to be sold across Venezuela and Latin America.

"Venezuela’s President Hugo Chavez presented the new machines to the public last week at an event in the state of Falcon as he donated them to a school there. The new computers are produced by the joint venture VIT (Venezuela de Industria Tecnológica), which is owned by the Chinese company Lang Chao and the Venezuelan Ministry of Light Industry and Commerce...."