Showing posts from June, 2009
Show All

TONIGHT ON THE TERRORDOME: The Five Percenters of the Nation of Gods and Earth, Part 3 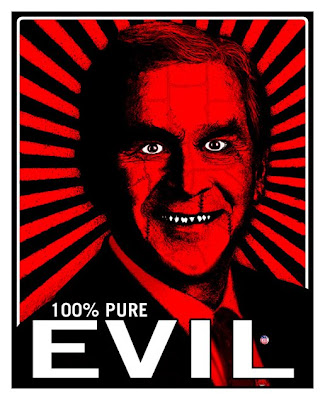 FM88.5 Edmonton cjsr.com 6 PM Mountain Time Aside from the declaration that "the Blackman is God," no Five Percenter belief stirs outsider interest and anger as much as the use of the word “ Devil ,” especially in a racial context. Five Percenter beliefs about the origin of the current range of humanity state that 6,000 years ago, in a civilisation of Black scientists, a corrupt eugenicist named Yacub began a selective breeding programme to engineer a race of colourless people who would ultimately enslave the Earth in a matrix of lies. Most anti-racists and multiculturalists would understandably reject any such perspective in this or other theologies, including beliefs found in certain historical subsets of Judaism and Christianity that Africans are the cursed descendents of either Noah’s son Ham or Cain , the fratricidal brother of Abel , or the sexist concept that women are the cause of humanity’s downfall, found in the ancient Greek myth of Pandora, and
1 comment
Read more 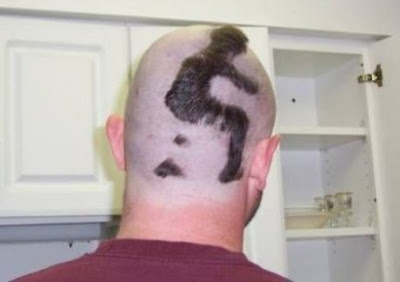 Gareth Cook wrote in the Boston Globe : "To the litany of arguments against prejudice, scientists are now adding a new one: Racism can make you stupid. "That is the message of an unusual and striking new series of experiments conducted at Dartmouth College, with the help of brain-imaging equipment and a crew of undergraduate volunteers. "According to the findings, the more biased people are, the more their brain power is taxed by contact with someone of another race, as they struggle not to say or do anything offensive. "The effect is so strong, the team found, that even a five-minute conversation with a black person left some of the white subjects unable to perform well on a test of cognitive ability. “'Just having a prejudice makes you stupider,' said John Gabrieli, a professor of psychology at Stanford University who was not involved in the research. 'It is really interesting.'”
1 comment
Read more 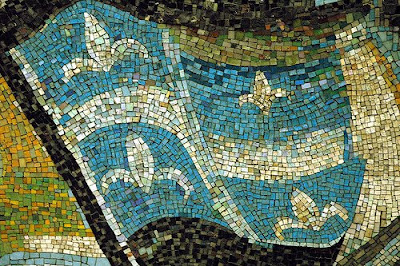 And who do they hate the most? The top three, from least to most hated: Africans (27%) Jews (36%) Muslims (50%). CBC reports: "Fifty-nine per cent of Quebecers admit to being racist to some degree, according to a Léger Marketing survey published Monday in Le Journal de Montréal. In comparison, only 47 per cent of those outside Quebec say they are racist to some degree. "Among Quebecers, most (43 per cent) said they were only mildly racist, while 15 per cent said they were moderately racist and only one per cent responded that they were very racist. The findings stunned Jean Dorion of the Société Saint-Jean-Baptiste. "'I do not perceive the Quebec society as being racist,' he told Le Journal de Montréal . The findings come from three surveys in late December and early January. The first two surveys were conducted over the internet, with 2,228 Quebecers taking part, while the third survey interviewed 3,092 people across Canada. "The survey looked at Que
4 comments
Read more

- June 20, 2009
The article below is a year old, but completely relevant today in terms of double-standards dumped on Obama (of whom I am obviously a critic, but who still deserves freedom from racial discrimination). Tim Wise is a smart cat who's been writing and speaking on the topic of racial supremacy for years. And in case the remarks below send up flags for your about Wise being an angry Black militant with an axe to grind about "Whitey," Wise is Jewish. "... a white guy can praise Hitler , can cast aspersions on the veracity of Jews who were slotted to be killed, and can make blatantly racist, sexist and homophobic remarks and ultimately nothing happens to him, and no white politician is ever asked their opinion of him, or made to distance him or herself from the white man's rantings. "But black folks will have to do the dance, will have to make sure to reject Farrakhan, because otherwise, apparently, we should intuit that they are closet members of the Nation,
Post a Comment
Read more

- June 20, 2009
IRAN: A Nation Of Bloggers from ayrakus on Vimeo . The young cats at Vancouver Film School produced this superb video on Iran's "subversive" and ultimately revolutionary blogging culture. Terrific work. Here's my challenge to all African-American, African-Canadian, Caribbean and continental animators: let's make a thousand films like this to showcase our numerous struggles from our own perspectives!
Post a Comment
Read more 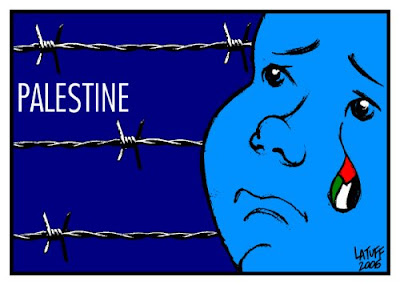 "Counterpunch: The word apartheid is more and more often used by NGOs and charities to describe Israel's actions towards the Palestinians (in Gaza, the OPT but also in Israel itself). Is the situation in Palestine and Israel comparable to Apartheid South Africa? "Ilan Pappé: There are similarities and dissimilarities. The colonialist history has many chapters in common and some of the features of the Apartheid system can be found in the Israeli policies towards its own Palestinian minority and towards those in the occupied territories. "Some aspects of the occupation, however, are worse than the apartheid reality of South Africa and some aspects in the lives of Palestinian citizens in Israel, are not as bad as they were in the hey days of Apartheid. The main point of comparison to my mind is political inspiration. "The anti-Apartheid movement, the ANC, the solidarity networks developed throughout the years in the West, should inspire a more focused a
Post a Comment
Read more

If you're a White male, don't even BOTHER applying for the job. (Uh, that is, unless you live in THIS reality....)

TONIGHT ON THE TERRORDOME: Part 2 of The Five Percent Nation of Gods and Earths - The Belief System 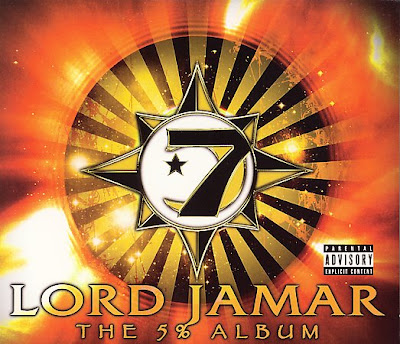 FM 88.5 Edmonton cjsr.com 6 pm Mountain Time Many new-world religions, including Rastafarianism, Jehovah’s Witnessing and Christian Zionism, are millennarian, or focused on the doom of the corrupt world and the birth of a new and just one.   Those new-world faiths developed in the United States often include scientific and technological dimensions to their practices and beliefs, which to outsiders seem science fictional. For instance, Scientology describes an ancient galactic battle whose result is the imprisonment on Earth of thetans, entities which today are the source of all mental illness. Mormonism discusses an ancient universe filled with gods , and the promise that human beings can become gods if they perfect themselves; indeed, television producer Glen Larson used his faith as the foundation for his 1970s series Battlestar Galactica.   The Mormon community originally excluded Africans—alleged to be descendants of the cursed Ham and the fratricidal Cain—from their
3 comments
Read more

TONIGHT ON THE TERRORDOME: The Five Percent Nation of Gods and Earths 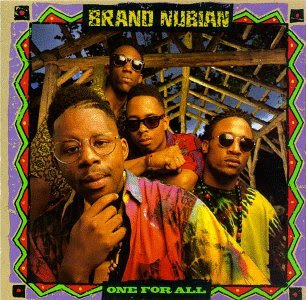 (ignore the "Barack Obama" title on the above Youtube video) FM88.5 Edmonton cjsr.com 6 pm Mountain Time If you’ve ever listened to hip hop, then you’ve heard the influence of this remarkable and mysterious community. They’re a decentralised, non-hierarchical society whose members number in the tens of thousands. Ch ances are you’re familiar with them even if you didn’t know it. Their most famous citizens include the Wu Tang Clan and members such as Method Man, the RZA and Raekwon, the singer Erykah Badu, the groups Brand Nubian and Poor Righteous Teachers, rappers Rakim, CL Smooth and Busta Rhymes, to name just a few. But their influence goes far beyond their population, because through hip hop, their teachings and vocabulary have become part of North American culture. Terms and phrases such as G, the bomb, break it down, manifest, represent, do the math, and peace were introduced, reinvigorated or redefined by them. Through their influence, the ph
7 comments
Read more
More posts