Screen animation and comic book writer Brandon Easton has written for the animated series Transformer Rescue Bots and the 2011 reboot of ThunderCats, and for comics including Shadowlaw, Watson & Holmes, Miles Away, Roboy, The Joshua Run, and Arkanium, and the motion comic Armarauders. He’s also authored a bio-graphic novel about pro-wrestler Andre the Giant. 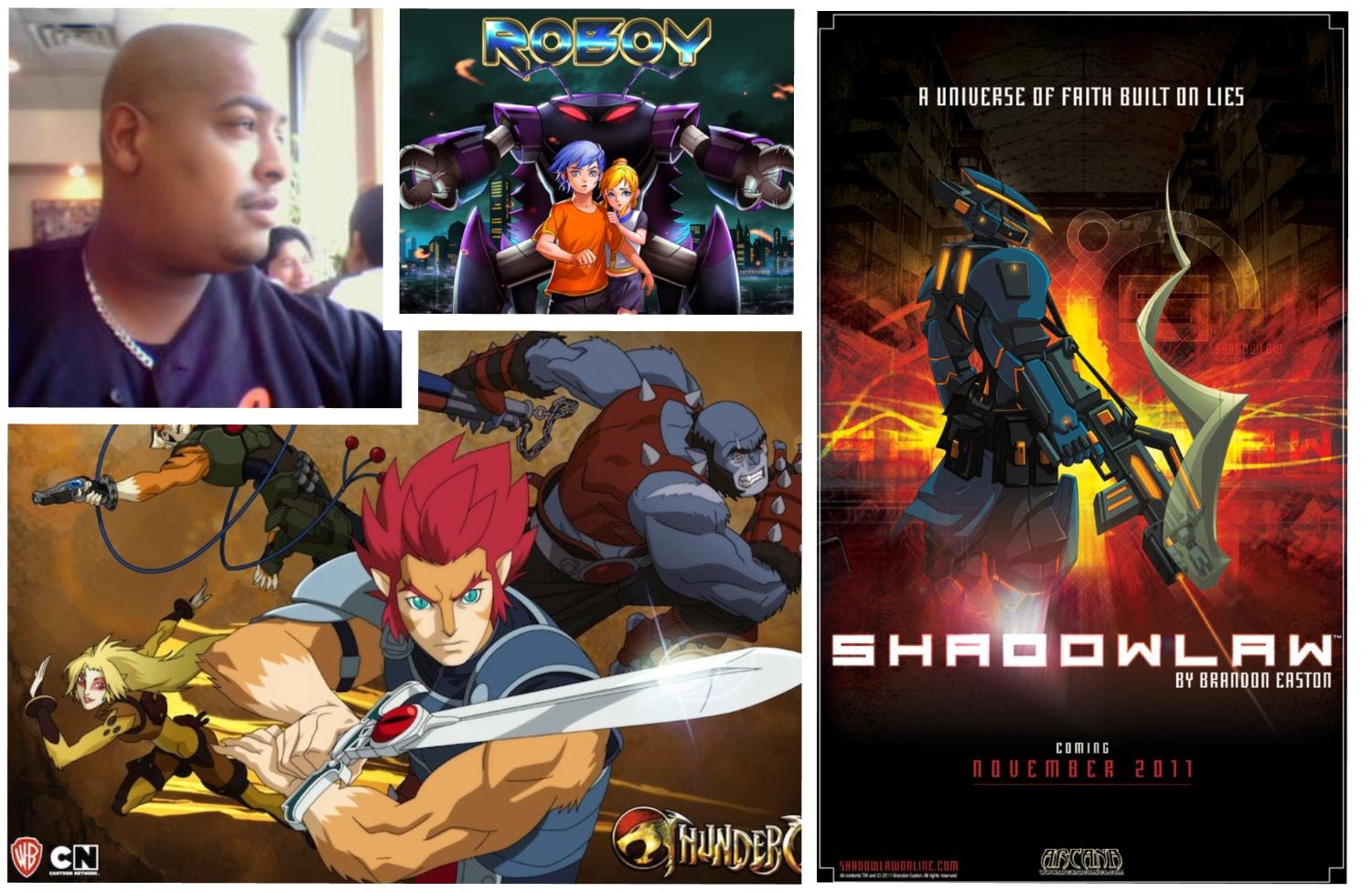 News outlets such as Forbes and Wired have noted Easton’s work, and so have awards juries. Easton's original graphic novel Shadowlaw received a 2014 Best Single Issue nomination from the Eisner Comic Industry Award. In 2014, the East Coast Black Age of Comics, or ECBAC, gave Easton three Glyph Awards, including Fan Award, Story of the Year, and Best Writer, for scripting Watson and Holmes #6, and in 2013, the Best Writer Glyph for Shadowlaw.

Easton is also the documentary film-maker behind Brave New Souls: Black Sci-Fi and Fantasy Writers of the 21st Century.

Easton spoke with me on December 18, 2014 via Skype from his office in Los Angeles. We discussed what writers need to do—other than write—if they want to work in Hollywood; the differences between writing for animation and writing for live action; how to write scripts for comic books.

Eddie Murphy: “This is how scared white people have black people. I was sitting in my office with Mike Tyson and Don King— my office, at Eddie Murphy Productions. The only two people that work there that are white are my managers that work for me. And we go on the subject of white people, and the government, and shit like that, and what happened is, we started whispering, ‘The white man….’ They got you so scared you whisper in your own house…. “Now that’s a helluva thing. Me, Mike Tyson, and Don King, sitting in my own office whispering about the white man. I said, ‘Yo, man, they have done such a thing on us that we whispering and he aint even here.’ And that’s just something that’s in you naturally—what the fuck is up? And you don’t know when they’re listening or when they gonna get you.”
Read more 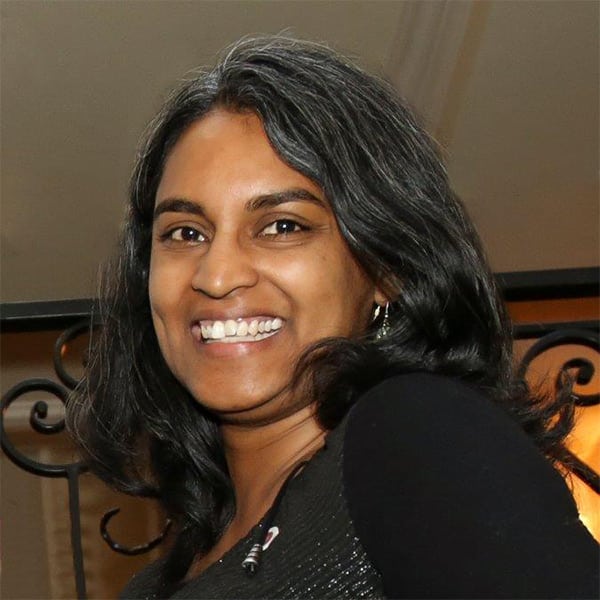 Calls to Action from Shalini Sinha, long-term Antiracism and Anti-Oppressions Consultant and Chair of the City of Edmonton’s Antiracism Advisory Committee. 1. Immediately – Connect with me! I want us to do this together… with connection. Email me now at shalini.respect@gmail.com. Tell me who you are and why you want to connect (where you’re currently at in your Antiracism journey). Remember, you don’t need to prove yourself to me; just show up. I will be connecting with you from here, sharing anti-racism and anti-oppression knowledge, developing social change ideas and engaging with you in actions. We’re in this together with connection. You can watch my TEDx talk and my talk when His Honour the Dalai Lama came to Ireland on my LinkedIn at www.linkedin.com/in/shalinispeakercoach 2. Short-Term – Make a list of the people in your life who are currently committed to an Antiracism journey and will walk this path of healing and self-evolution
Read more